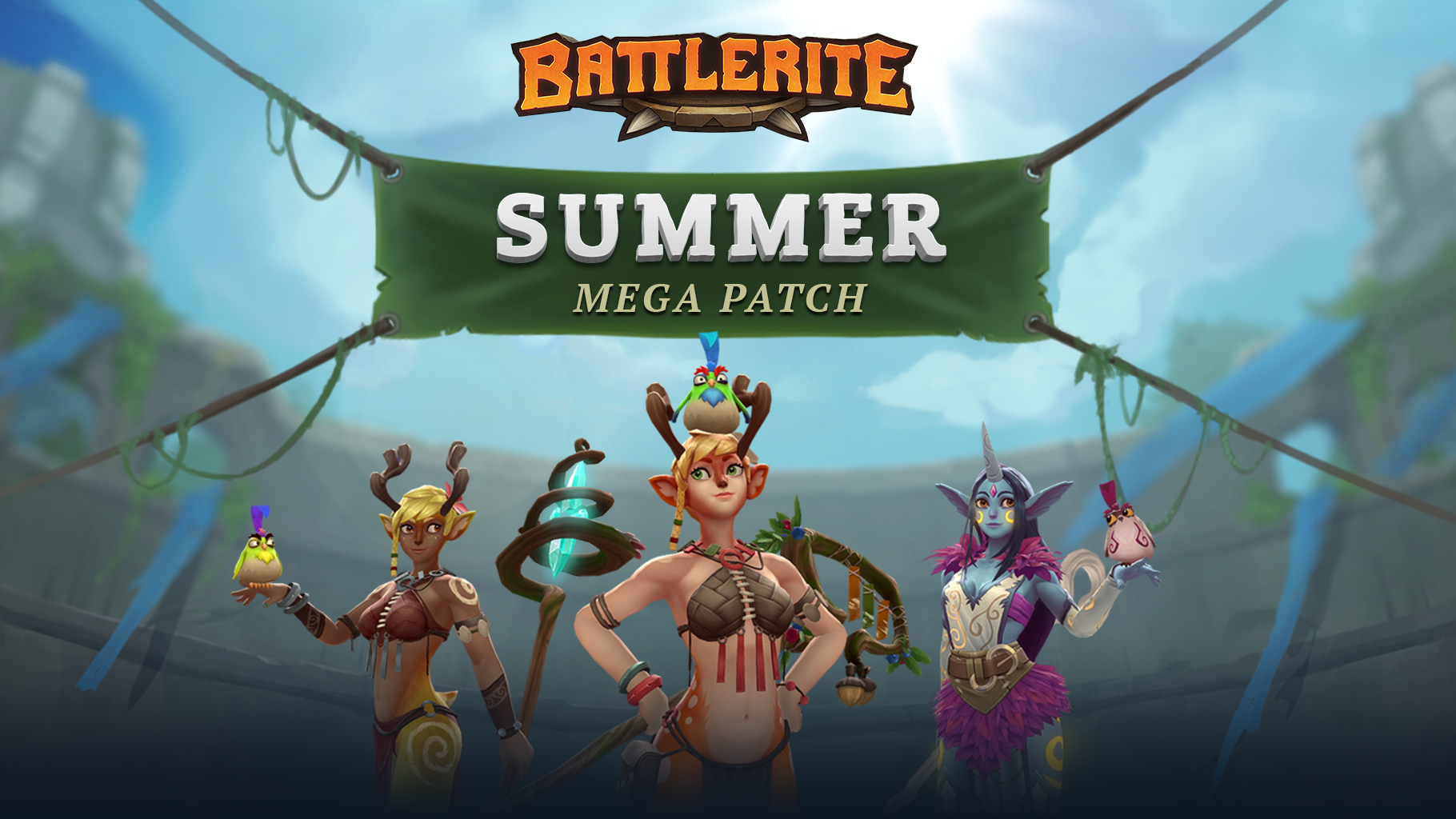 New champion and much more in HUGE Battlerite update!

Battlerite has sold more than 600,000 copies in Early Access for PC and last week at the Xbox E3 briefing, Microsoft announced the game is coming to Xbox One and Windows 10 Store next year. The new update offers plenty of reasons for both Battlerite veterans and new players alike to enter the arena on June 27. Check out the Summer Mega Patch website for more details!